Please try accessing the site with a more recent browser, as your browser is dated and does not support store.Maison Margiela.com configuration.
Enjoy free standard delivery for any order above $50, complimentary samples and signature packaging with every order. - CLICK HERE TO SEE COVID 19 UPDATE
Total: {{cart.getTotal() | price:cart.currency}} {{cart.getTotalCrossed() | price:cart.currency}} 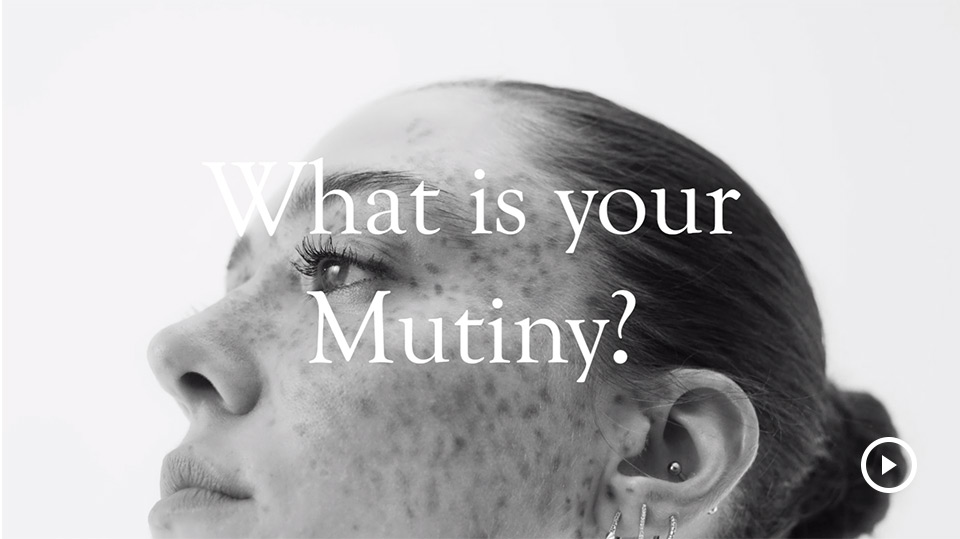 Maeva Marshall is 23 and she is the new darling of modeling. She became a model after a skin disease that makes her so outstanding. Because of an allergic reaction combined with sunlight, her face has been speckled with what looks like freckles, but they are flash burns actually. Maeva had to live with this and endure other health problems while Heroes Models asked her to join their team. Now, she has worked with Vogue, Mario Sorrenti, Kenzo, among others.

From now on, Maeva Marshall does not want to be only known for her freckles or her being a model. She actually believes that modelling is only a phase in her life, it is a way to claim that her happiness is everywhere, maybe far away from a work based on her image. 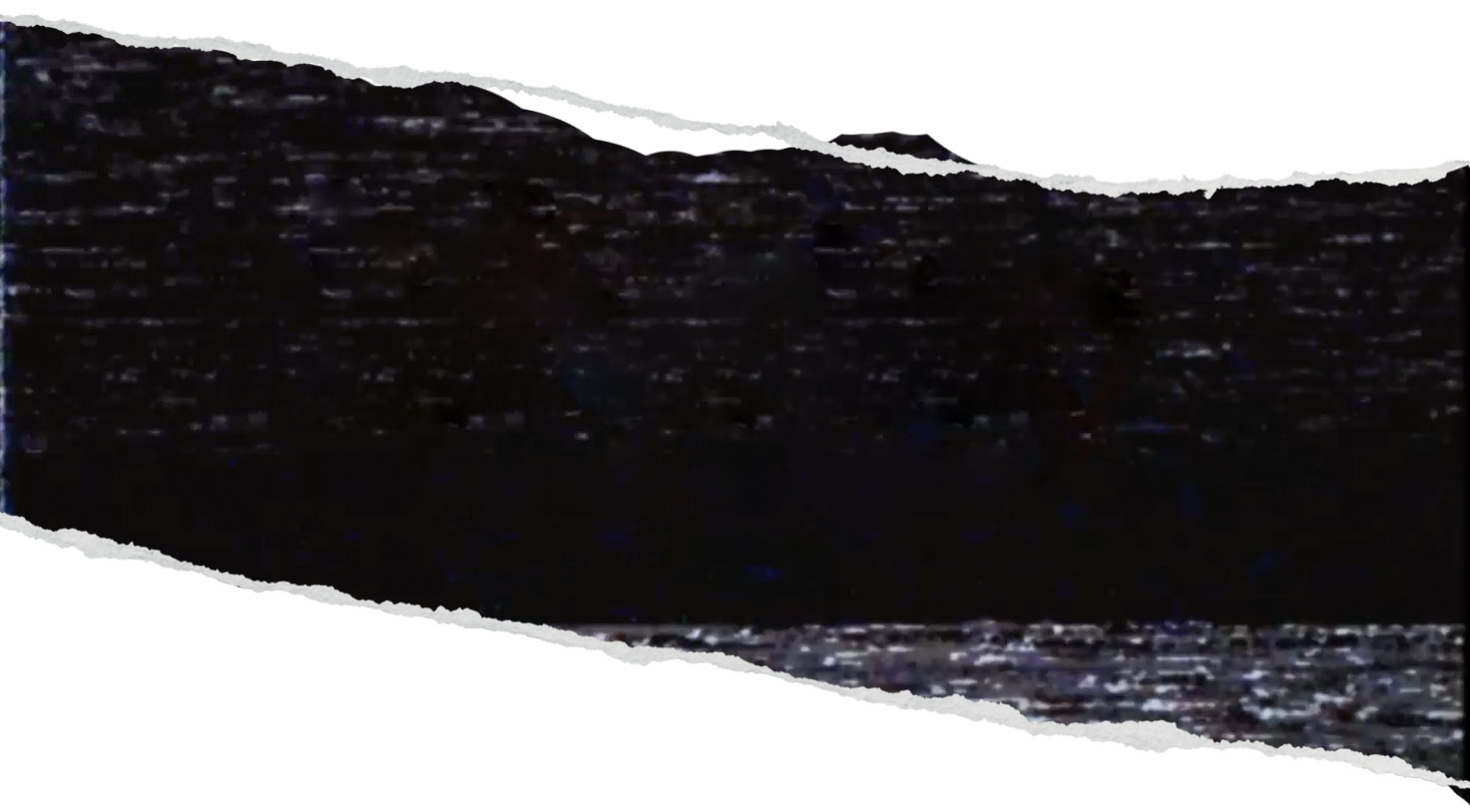 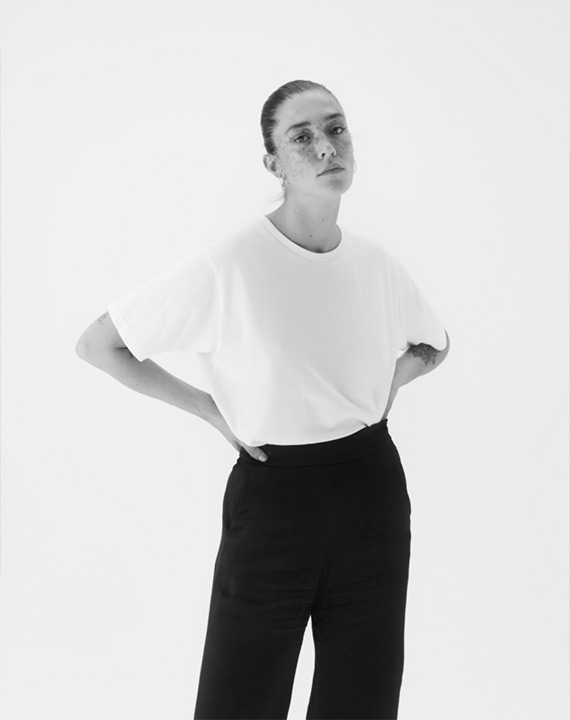 “I turn up everything into an opportunity.
Rise up and shine” 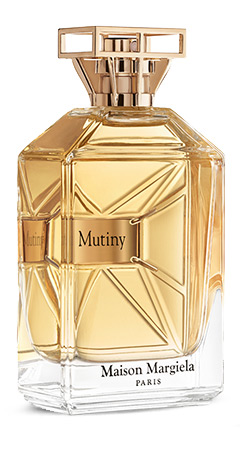 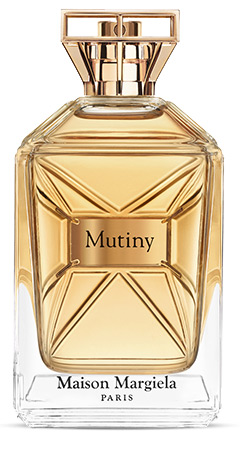 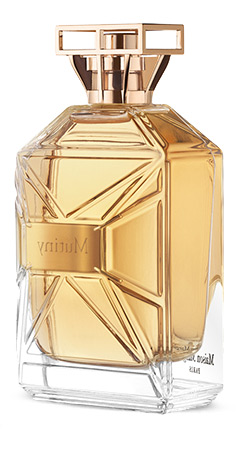